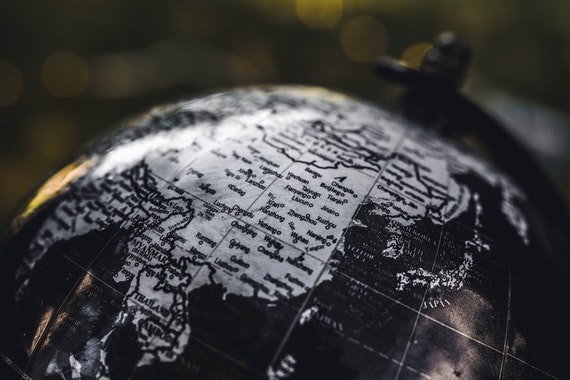 The pandemic has hit the world severely. Due to the risks of the disease spread, people are forced by governments to stay home. Businesses except for food and medical organizations are forced to shut down. The operations of businesses are halted and the economic growth is stagnant.

The businesses facing the toughest financial problems suffer amid the crisis. The costs spiral and due to pressure to suspend activities from the authorities, there seems to be no way to make things right. Problems such as inflation and low-interest rates are a major concern. The situation is an obvious indicator that things will not be going back to normal any sooner.

Problems arise, as people begin to panic and seek help. No one can be blamed, who knew things could get this far with just a tiny virus.

Unmeasurable Suffering and Loss of Life

Economists say the U.S is in recession already. The pandemic is taking away precious lives and is at the same time causing damage to the economy. What economists call, the pandemic has triggered a global recession.

Problems that cause the economy further damage are as following: People withdraw more money making their bank accounts empty. The authorities pledge citizens to keep their money in banks to keep them safe. Individuals panicking under the circumstances withdraw money. Banks are a safe place to keep money, cash under the mattress is not! But the more important thing, here to discuss is the effect of this money withdrawal on the economy.

Effect of Customer Withdrawal in the Economy

The savings of people are converted into investment in the GDP growth equation. With fewer savings in banks and non-banking institutions, there is a shortage of investment. Here it means a severe shortage of investment that is trickling down the economy. People are not earning or saving at all, right now which means they are spending what they have and what they kept in savings. The withdrawal of this huge amount of money from the economy is likely to affect banks and businesses. The businesses already suffer due to no sales and increasing costs such as wages and rents, loans and other such expenses.

Customer withdrawal is expected to happen in a situation like this pandemic. The after-effects of the withdrawal can be huge. The economy is going through a lot, due to ceased growth. If the customer withdrawal results in money going out of the economy, there will be not much investment to work with.

The problems tend to increase each day the businesses remain closed and people stay indoors avoiding the contact. The tanking economy can become a bigger problem than a global catastrophe. The economists are unsure of the consequences a coronavirus recession would bring in the coming future.

Innovation is the Economy

Innovation in the economy is important, to help the ones who are suppressed, not heard and behind. The economy today is capitalist and is helping the rich get richer overnight. Look at the world’s richest companies, making billions of dollars and increasing the income very year. With a pandemic that has hit all industries, the income has been generally lowered if not completely brought to a zero.

The theories of knowledge, technology, entrepreneurship, and innovation have long been ignored because of the winds of capitalism. Every cloud has a silver lining, and the epidemic will surely end bringing better results and changes to the economy and the world in general. Innovation and entrepreneurship are expected to be higher than before. If companies fail and go out of business, there are chances, new entrepreneurs will rise to take charge. Start-ups can be successful as the way will be cleared. There will be a demand for products and services that will stimulate people to come into the business.

The plague of the 14th century brought incredible changes in Europe’s economy. After the plague had hit Europe, the labor wages rose. People worked hard jobs all day to make a handsome amount of money and this made them successful.

The individuals earned more who made little money before the plague and human labor had become a premium job. Labor and literacy became the major economic stimulants. Literacy gave way to new thinking, innovation and freedom of expression. In a matter of years, the economy grew.

People who relied earlier on religious medicines and vague remedies built a better and improved medical system. The change in working conditions and the requirement of laborers created a severe need for technology. The inventions of machines and industry took over, ruled by people. The corona-virus, which is affecting the economy through all possible ways, who knows makes historical changes that will be admired by the people of the next century!

For more info on how our team can help your company grow.  Give us a call or chat with a live representative on our website…   https://alignchancefinancial.com/   We want to hear from you. 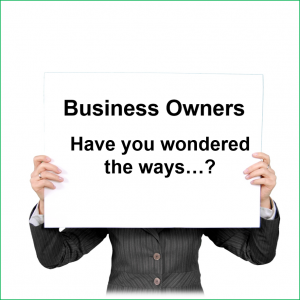